Our clients include some of the finest charitable organizations and honorable political candidates in America. We are understandably proud to work with each one of them. Our clients are the best testimonial that we deliver outstanding results.

When I ask other folks in the conservative anti-establishment movement who does their direct mail fundraising — more often than not, the answer is “HSP Direct.” They share our values and they get results.
Matt Kibbe, President & CEO 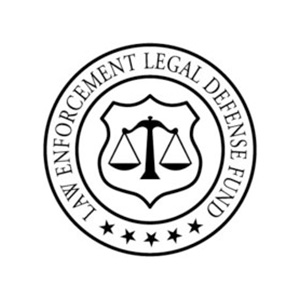 “We never expected to raise more than $1 million in the first 12 months. HSP is efficient and creative — a rare combination.”
David Martin, Chairman 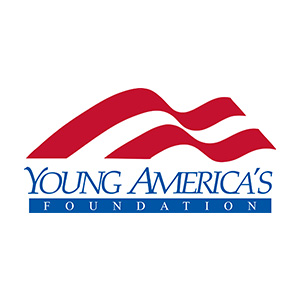 “HSP is the first firm I recommend when asked for a referral. Their donor development capabilities are the best any client could ask for. Their cutting-edge list analysis and innovative approaches to new and long-term donor identification make them essential partners in any comprehensive fundraising program.”
Ron Robinson, President

“I’ve worked with just about every other direct mail company out there, and I can tell you that HSP blows them all away!”
David N. Bossie, President 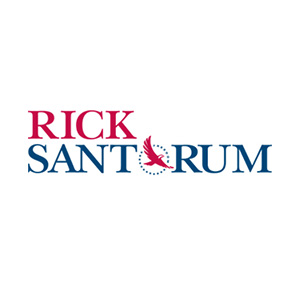 “Their creative staff is knowledgeable and experienced. They know the conservative donor base, and most importantly, HSP Direct knows what it takes to build a strong fundraising program that nets dollars.”
Rick Santorum 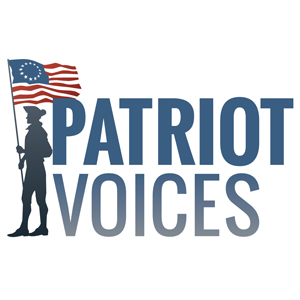 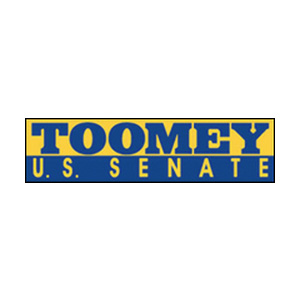 “HSP Direct was an integral part of the campaign team that helped me win the most expensive race in Senate history — they raised over $7 million for the campaign.”
Senator Pat Toomey

“HSP Direct played a critical role in helping our campaign raise the resources necessary to win the most expensive senate race in US history. They continuously pushed the envelope and worked hand in hand with the campaign to not only meet our goals, but far exceed them. All told HSP Direct was responsible for raising $7.1 million (eclipsing the $4.8 million they raised for us in the 2010 cycle). Anyone would be hard pressed to find another senate race that raised what HSP Direct did for our campaign. I wouldn’t hesitate in recommending them to anyone looking for a direct mail fundraiser.” 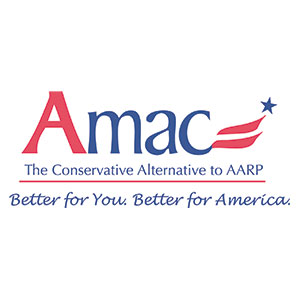 “HSP has been an extraordinary partner helping us capture our mission, translating it into compelling copy that remains faithful to our vision, and facilitating interest, investment and support for SAN. Their commitment to excellence, integrity and stewardship is unmatched in the industry, and we consider them one of our most valuable partners in impacting the world through our mission.” 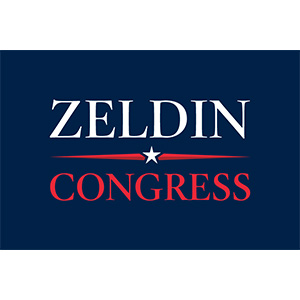 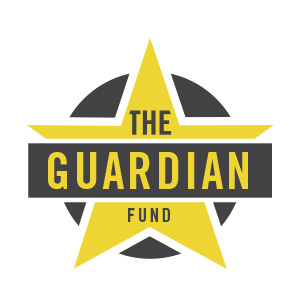 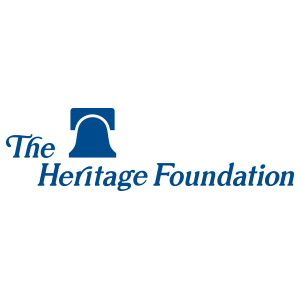 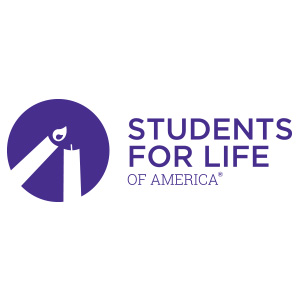 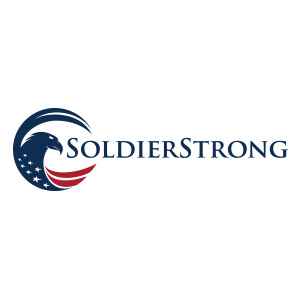 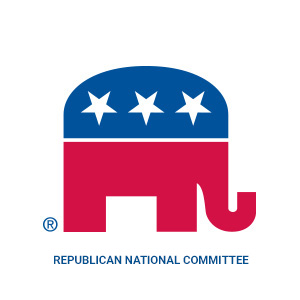 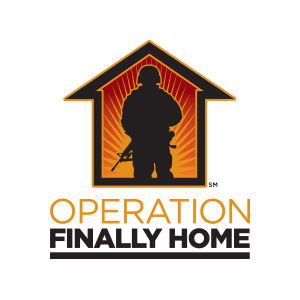 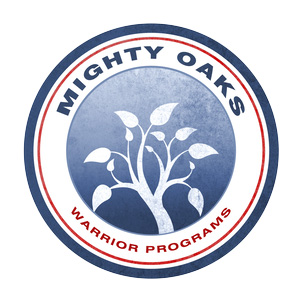 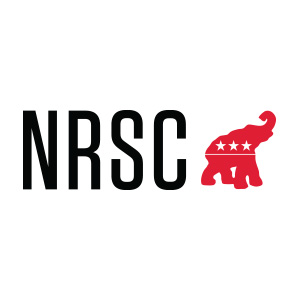 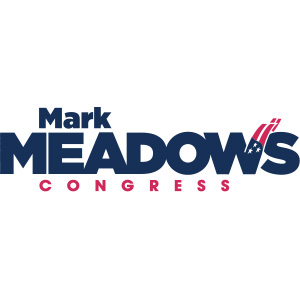 “HSP exceeded our direct mail net fundraising goal in the first cycle working together! Congressmen Meadows has been pleased with the results and we look forward to continuing our partnership.” 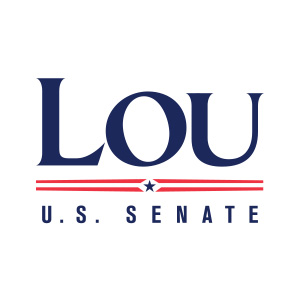 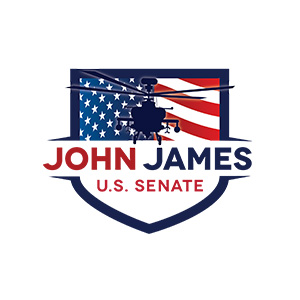 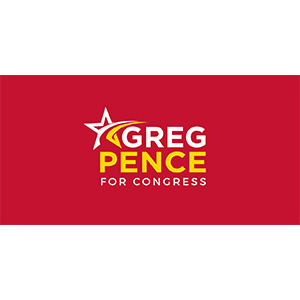 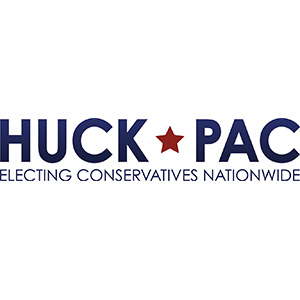 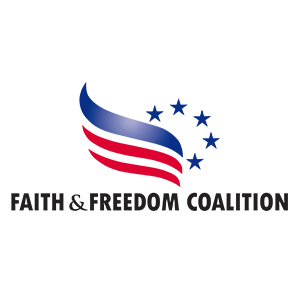 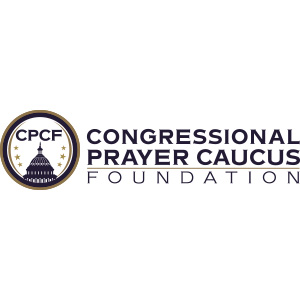 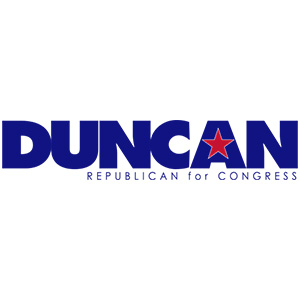 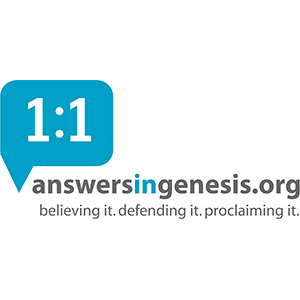 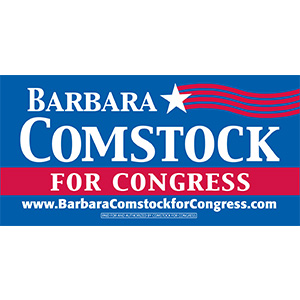 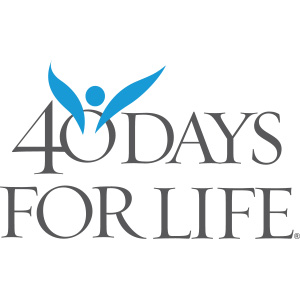 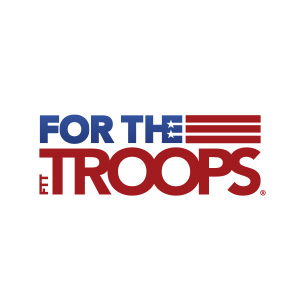 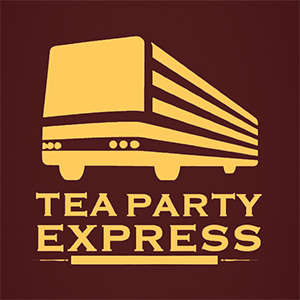 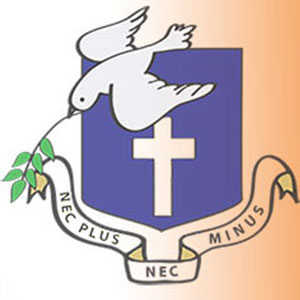 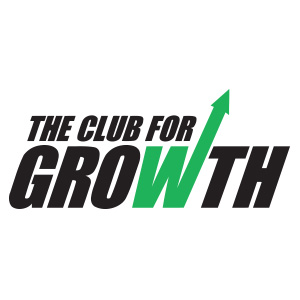 Due to COVID-19, HSP Direct employees are working remotely until further notice.  You may contact us at info@hspdirect.com or by calling 703-793-3220.

Due to COVID-19, HSP Direct employees are working remotely until further notice.  You may contact us at info@hspdirect.com or by calling 703-793-3220.